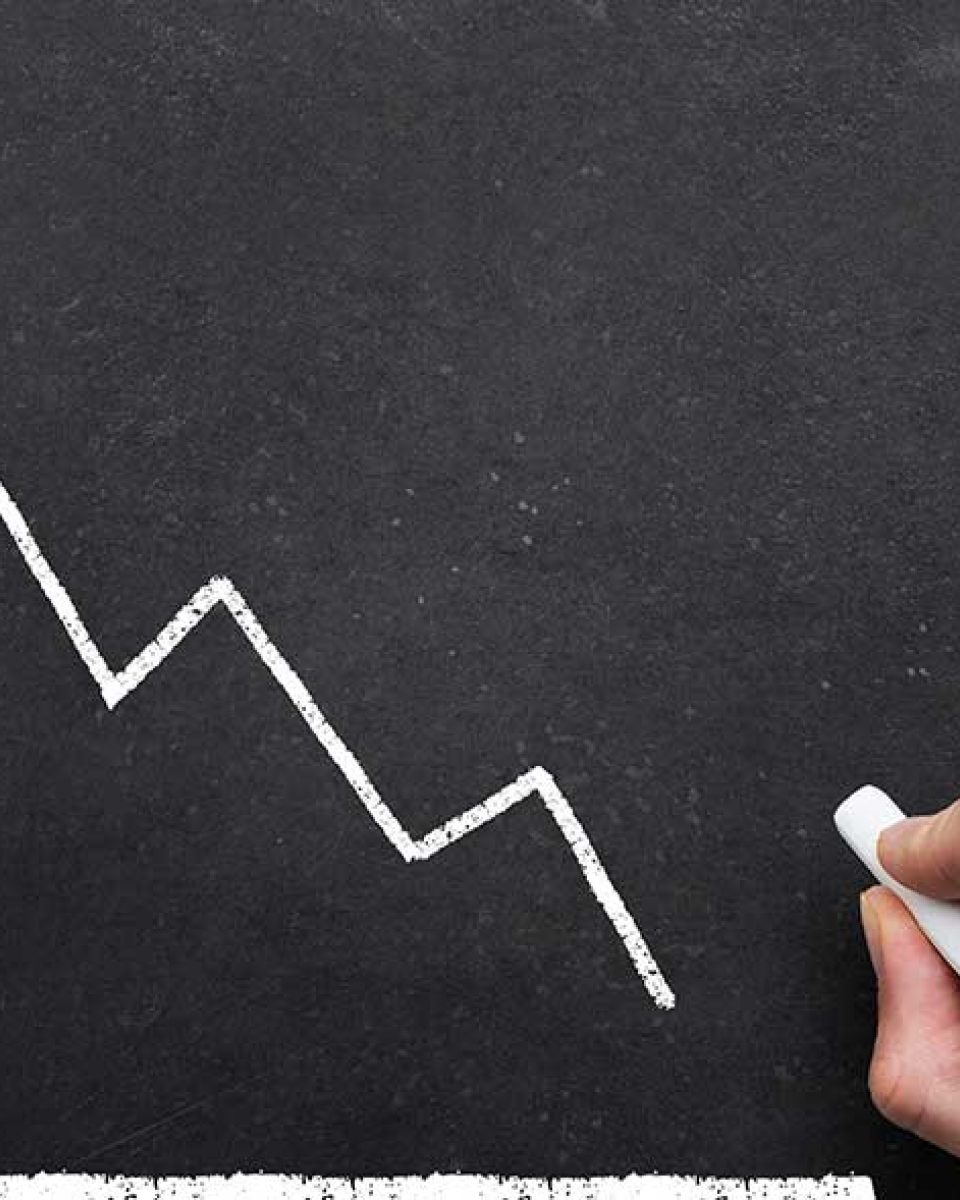 The core of any business is its customers. Their loyalty and perception of the business can tell you as much or more than financial records about the company outlook.

Customer due diligence — the process of gathering insight on the stability of customer relationships — is a powerful way to determine whether an acquisition is likely to succeed, and map out challenges to address during integration.

We recently worked with a multibillion-dollar packaging company to conduct customer due diligence on a prospective acquisition in an emerging market. The acquisition would enable the strategic acquirer to enter a new geographic area in lieu of executing a more costly greenfield ‘build’ strategy.

This case study reveals just how important robust customer due diligence is before finalizing an offer and integration roadmap. In this case example, the due diligence enabled the acquirer to decrease its offer price by 30%.

Here’s the background: the acquiring company perceived the potential acquisition as a leader in its specific geographic markets, with a reputation of good quality, reliable deliveries, and a well-respected team.

But the acquiring company also knew that nearly 50% of the target’s revenues were associated with four key accounts — a concerning degree of customer concentration. For this and other reasons, the acquirer wanted to assess the strength of customer relationships more fully.

The company engaged our firm to conduct a customer satisfaction survey with the target’s top accounts, banking on the belief that customers would be more open and responsive with a third party.

The survey revealed mixed results — some customers were delighted, while others were on the verge of taking their business elsewhere. One positive finding was that the target excelled in providing dependable account management to customers.

However, a number of concerns surfaced from the survey.

Overall, customer feedback clearly revealed that the target’s value was not as robust as initially perceived. Based on these findings, the potential acquirer decided to reduce their offer price by 30% in addition to restructuring some other terms of the deal that would impact the longterm relationship. Importantly, they also implemented their detailed assessment of customer needs and expectations going forward into their integration roadmap, to be addressed after the deal, giving the acquirer a fast-track to improvements needed to secure the customer revenue stream.

This article was authored by Kay Cruse, Strategex, and originally published on Axial Forum.