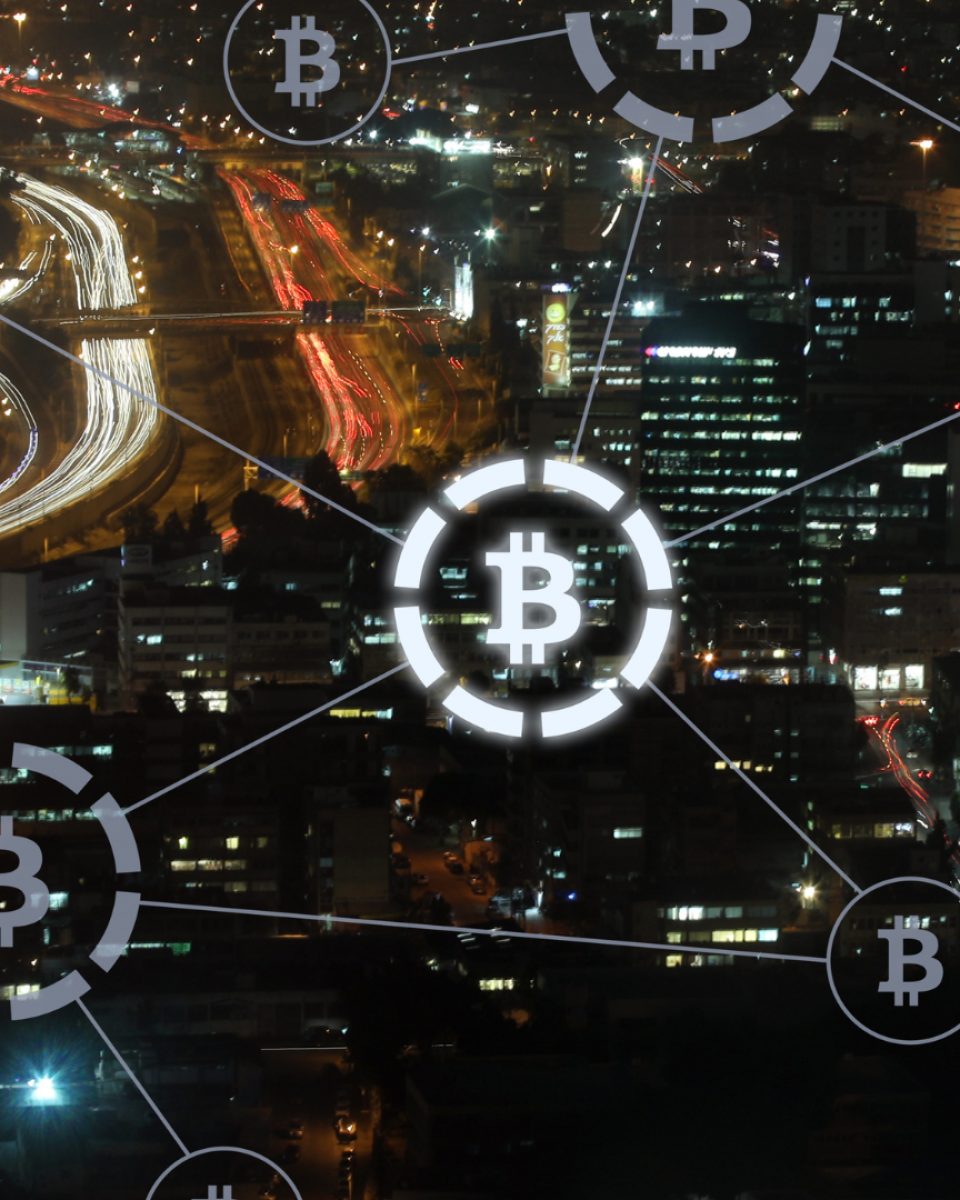 Nothing breaks trust like reneging on a promise – and trust makes or breaks businesses.

Decentralized Finance (DeFi) and cryptocurrencies have grown increasingly prominent since Bitcoin’s inception in 2008. The rise in popularity and mainstream adoption have led to the creation of complex financial products and new business models to support them.

These products and businesses have thrived. Investors, speculators, and Lamborghini-aspirants all eagerly threw money into assets like Bitcoin and Ethereum in hopes to strike it rich, which sent their values to mouth-watering levels.

Why not? Fledgling investors in Gucci slides were outperforming some hedge funds armed with impressive intellectual talent and access to complicated financial maneuvers.

Celsius is one of the businesses that thrived* during the meteoric rise of cryptocurrencies.

When Customer Trust Cools Off

Now the company is a perfect case study for broken trust and its devastating implications.

Founded in 2017, Celsius offered crypto investors (or speculators, depending on who you ask) a crypto-banking platform. Essentially, users would deposit their cryptocurrencies, and Celsius would lend them out to other institutions at a profit. The company boldly claimed that they are “ushering in the new economy” by providing services that “have been abandoned by big banks.”

To prove this point, the digital crypto-banking platform offered highly favorable yields – one could say “too good to be true” – on cryptocurrencies.

Who could resist such a compelling value proposition? Crypto was going to change the future – even the seven-time Super Bowl champion Tom Brady was a believer! And to get insane yields just for depositing your golden egg into Celsius? Yes, please!

Celsius marketed itself as “home, sweet home” for crypto assets. On the front page of their website, the company promised that investors can “access [their] coins whenever and keep them safe forever” with the ability to “swap or withdraw […] crypto at any time, with no fees.”

On June 12th, the company announced that they are pausing withdrawals, swaps, and transfers across the platform. Amidst a historic price meltdown across various cryptocurrencies, 1.7 million Celsius users are now HODL’ing (Holding On for Dear Life) their positions due not to principle, but inability.

To simplify the situation, Celsius had taken on speculative and highly levered positions that are poised to create a massive liquidity crisis due to recent crypto declines. While the exact causes behind this ordeal continue to be investigated, Celsius froze its user accounts to meet its own collateral requirements in a last-ditch effort to prevent immediate liquidation.

A week after the controversial decision, Celsius pleaded for patience as the company continued to “fulfill [their] responsibilities to [their] community.” Sad corporate jargon aside, numerous Celsius users are still being forced to hold onto their crypto positions as the prices continue to melt down.

For many, these positions were their life savings. They were hopeful investments into financial products that numerous pundits and wealth gurus glorified as the key to ultimate freedom. Now they are held hostage by Celsius’s irresponsible investment choices that failed to take into account the volatile nature of volatile assets.

To what degree have they destroyed their business?

Celsius’s final fate is yet uncertain.

What is nearly certain, however, is that the trust between the platform and its users is irrevocably tarnished.

A year ago, we wrote about a similar topic of broken trust when Robinhood halted trades amidst the short squeeze of GameStop. This decision damaged millions of users’ faith in the trading platform which led to struggling growth in the user base and a stock performance that would have Enron taking notes.

Celsius’s self-proclaimed goal has always been to disrupt the financial industry and it has succeeded. Skepticism towards crypto and its derivative instruments is on the rise, and regulatory pressures around unregulated banking platforms are mounting.

Forget about returns, innovation, and branding – without trust in customer relationships, a business is nothing but a concept and liabilities. 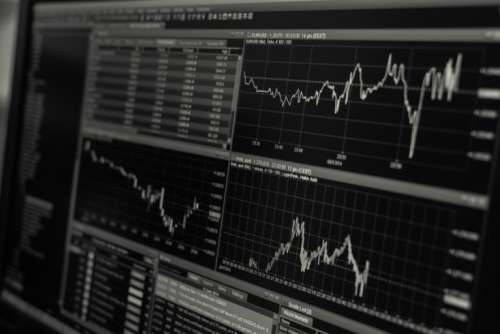 Pressure to succeed has always been high in private equity transactions. Wi... 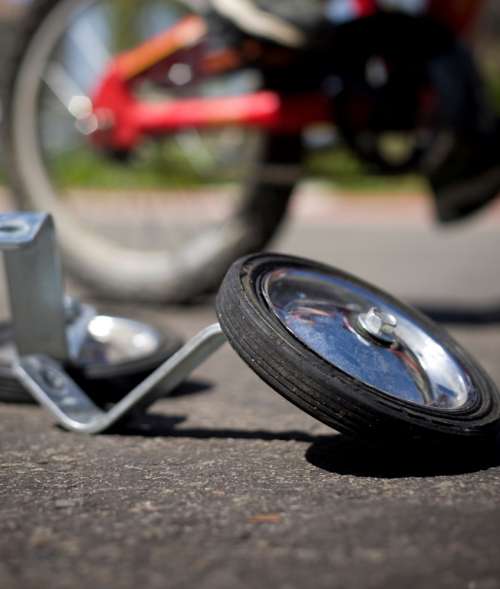 One must always prioritize continuous improvement and unwavering commitment... 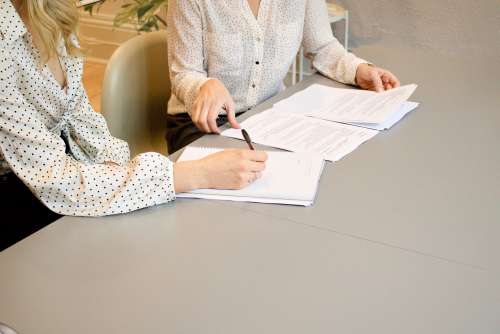 What Bumble's IPO Means For Women In Private Equity

There’s a long-overdue reckoning underway in the business world as employer...

What Bumble's IPO Means For Women In Private Equity