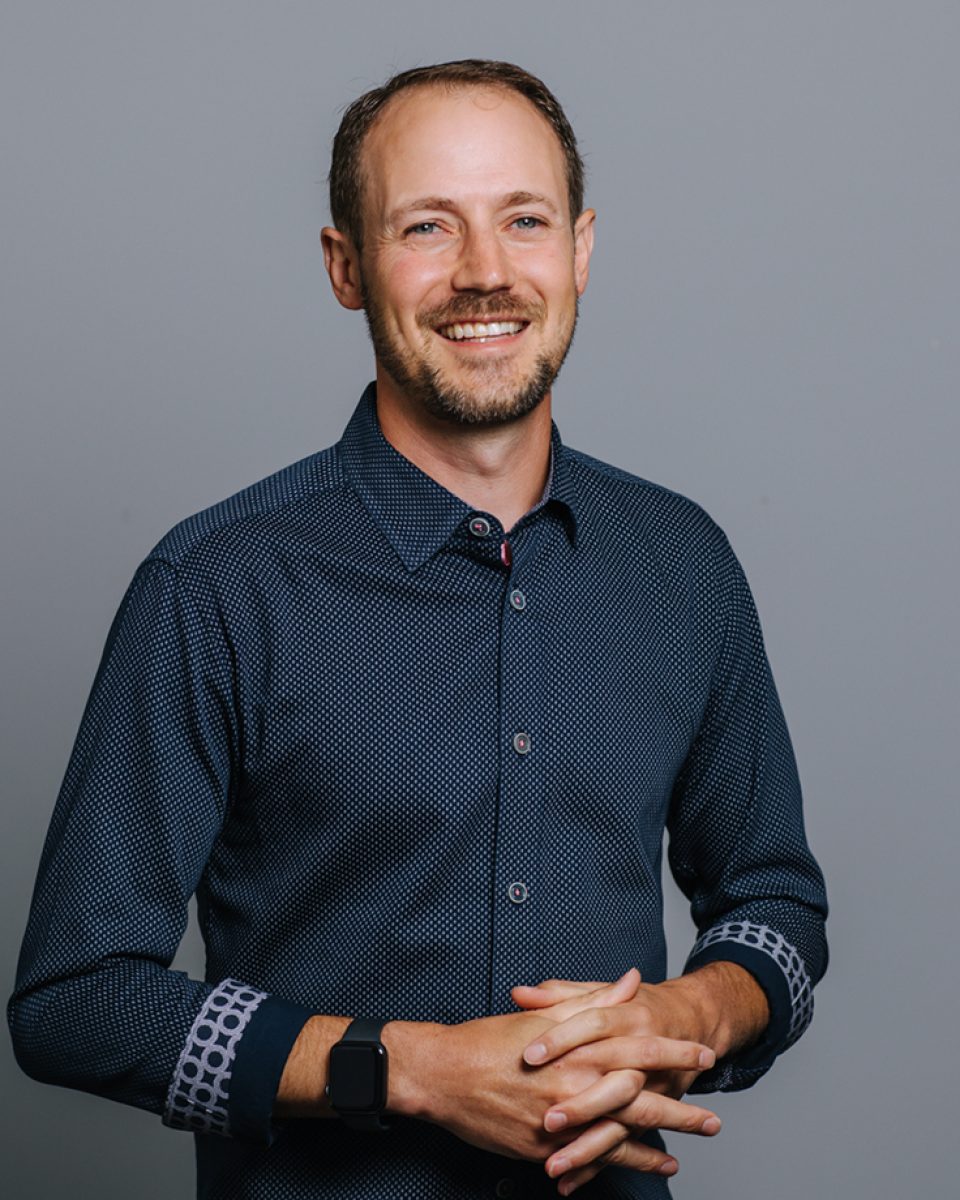 In a recent interview with H. Lee Murphy for Crain's Chicago Business, David Philippi shares his take on 80/20: the history, power, and why it works.

If ITW helped establish 80/20, which is actually descended from research done by Italian economist Vilfredo Pareto more than a century ago, it’s the Chicago consulting firm Strategex that is spreading the message to businesses everywhere. Family-owned Strategex has hired nearly a dozen former ITW executives in the past 15 years and deployed them to clients looking for new ways to grow. ITW enjoys more than $15 billion in revenues a year, but in truth 80/20 can be just as important to a private firm doing less than $15 million in annual sales.

Strategex was founded in 1993 by a former Baptist minister, Peter Philippi (pronounced fil-a-pie). He is 74 and semi-retired today as chairman, with the firm, which employs 37, run by his son David, who carries the title of CEO. An edited conversation recently with David Philippi follows.

Crain’s: The Italian Pareto gets credit for first devising 80/20, but is there one American who was instrumental in getting it accepted on these shores?

Philippi: Credit goes to John Nichols, the CEO of ITW from 1982 to ’95. Under his leadership, 80/20 was introduced into every facet of their organization as a holistic business model. And 80/20 was the guiding principle introduced to all the companies they acquired over the years. After leaving ITW Nichols took it on to the Marmon Group when he led that company and elsewhere. People find that once you adopt 80/20 it’s hard to run a company any other way. You can’t unknow it.

Crain’s: But 80/20 has never been taken that seriously in business schools. You’re unlikely to encounter it at Harvard or Wharton.

Philippi: When I went through business school at Lake Forest 80/20 got superficial attention at best. They would teach you accounting or forecasting but not from an 80/20 angle. I ended up analyzing problems differently from other students and my professors—looking through a different lens. Nobody discouraged me. I think they appreciated the diversity of thought that I brought to campus. As for ITW, I don’t think they’ve ever promoted 80/20 very publicly. It was the differentiator that made them better than others. They didn’t necessarily want others to understand it.

Crain’s: Does 80/20 get better acceptance with private firms?

Philippi: We’ve consulted with companies with $28 billion in sales and with $8 million in sales and 80/20 can apply to both just as well. Public companies tend to be more risk-averse and therefore more tentative in applying it. Private firms are often more willing to be experimental and entrepreneurial. Also, their operating systems usually aren’t so entrenched as they are at older public companies.

David is CEO of Strategex. His expertise includes 80/20 execution, product development, and market analysis to drive profitability. David has consulted with over 50 clients and has contributed to the success of Strategex's 80/20 Profit & Growth engagements.

The Power of Pareto 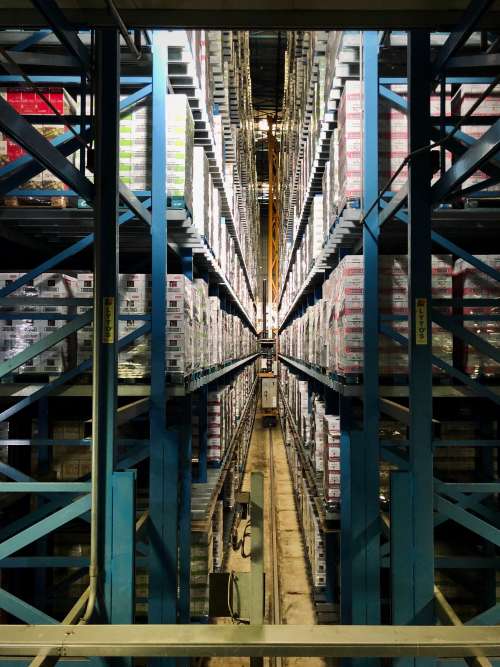 The Manufacturers Alliance published a recent article by Strategex's Sharon... 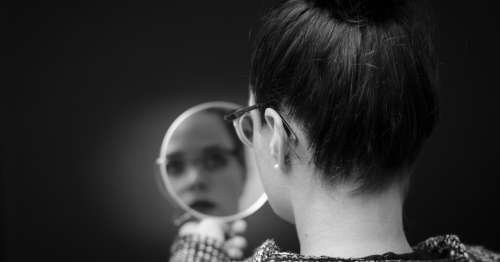 I thought it would be easy. I’d seen it done so many times before. I though... 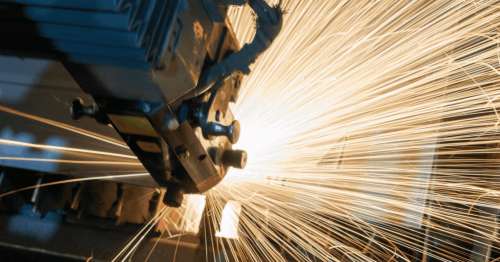 WATCH NOW: The Essential Guide to 80/20 for Manufacturers

Manufacturers are adapting to new challenges in CX, supply chains, and inve...

WATCH NOW: The Essential Guide to 80/20 for Manufacturers