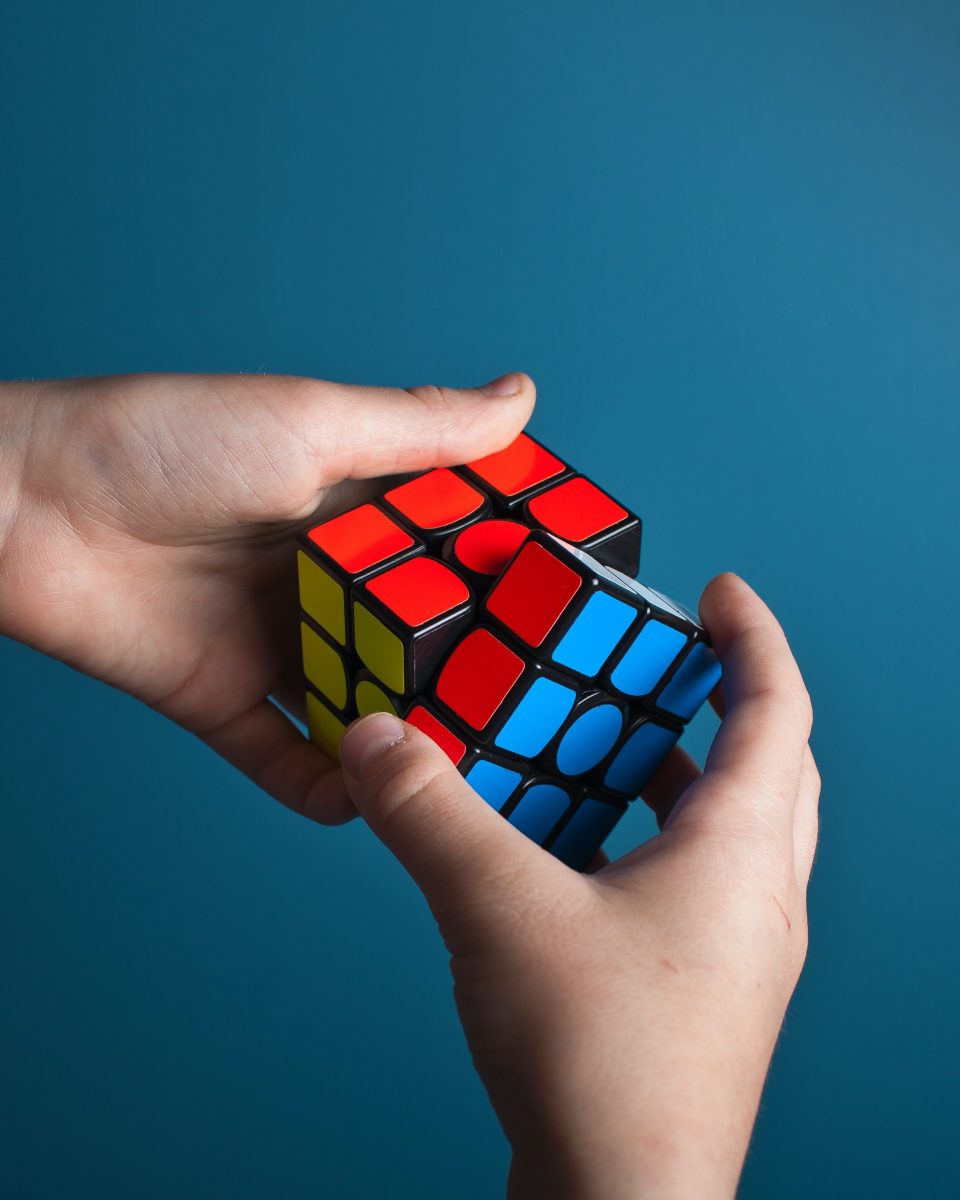 Demonstrate a relentless solution focus, rather than pointing fingers or dwelling on problems. Identify lessons learned and use those lessons to improve ourselves and our processes so we don’t make the same mistake twice. Get smarter with every mistake. Learn from every experience.

What always jumps out at me from this Fundamental is the adjective. It’s not simply Be a Problem Solver; it’s the admonition to do it without the need or inclination to assign blame. There is so much that can be unpacked in this Fundamental, and others before me have explored strategies for getting to the root cause of problems, for example, asking the “Five Whys.” My focus today is on why the process needs not to include blame.

One of life’s lessons is that the ability to quickly and effectively deal with obstacles and errors can be the difference between achieving goals and moving forward, or stasis and failure. Early on, we also learn how our particular environment and culture respond to mistakes, and if the consequences are painful, we learn to deflect them, which often includes assigning blame elsewhere.

There are two kinds of consequences: those that derive from a mistake/behavior itself, and those that are a result of other people’s responses to the mistake. The first kind of consequence can lead to learning, greater understanding, growth, and change, as we seek and address the root cause. The second can be problematic if it results in direct or indirect punishment, whether it be emotional, psychological, physical, social, or financial. Those kinds of consequences lead to the behaviors we have accrued to protect ourselves: digging in, defending, deflecting, running, punching back, preemptive strikes.

In a culture that responds to mistakes with retribution, the knee-jerk is to avoid those consequences at all costs. Deflecting responsibility becomes all but an art form. It sucks time and energy out of the problem-solving process and, in the end, serves only to preserve a toxic environment, one that will never be effective at improvement, growth, and performance at a high level.

Does that mean we abandon accountability? No, because accepting responsibility and a commitment to not repeating a mistake is often necessary for finding an effective and lasting corrective action. But knowing the individual responsible for the error/issue is important only to the degree that it needs to be part of the solution. Taking blame out of the equation expedites and simplifies the process.

The Fundamentals are about building a culture for success, which includes being one that people want to be a part of and to build/grow. Because Strategex embraces blameless problem solving, it lifts a burden for me. If the imperative is simply to deal with the situation and immediately seek short- and long-term rectification, I need not give a moment’s thought to culpability, mine or anyone else’s.

It’s human nature to protect oneself – baked right into our DNA – a survival mechanism at a fundamental level. But if our ancestors had taken time to point fingers at who poked the cave bear instead of coalescing to dispatch it, we might not be sitting at our computers contemplating the wisdom of Fundamental #7.

“When you blame others, you give up your power to change.” Robert Anthony 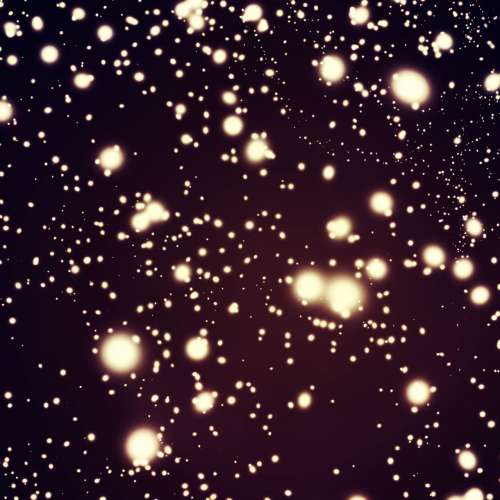 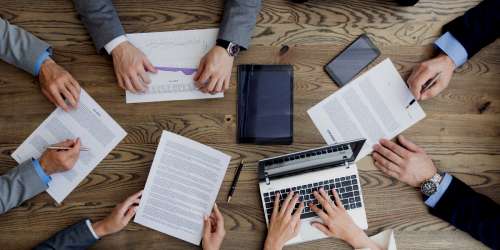 The Fastest Way to Earn Your Earnout

The Fastest Way to Earn Your Earnout 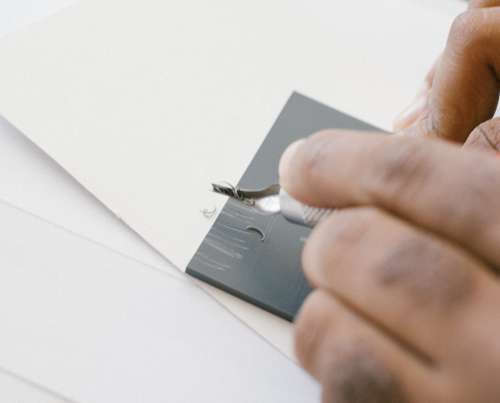 Pay Attention to the Details

Pay Attention to the Details