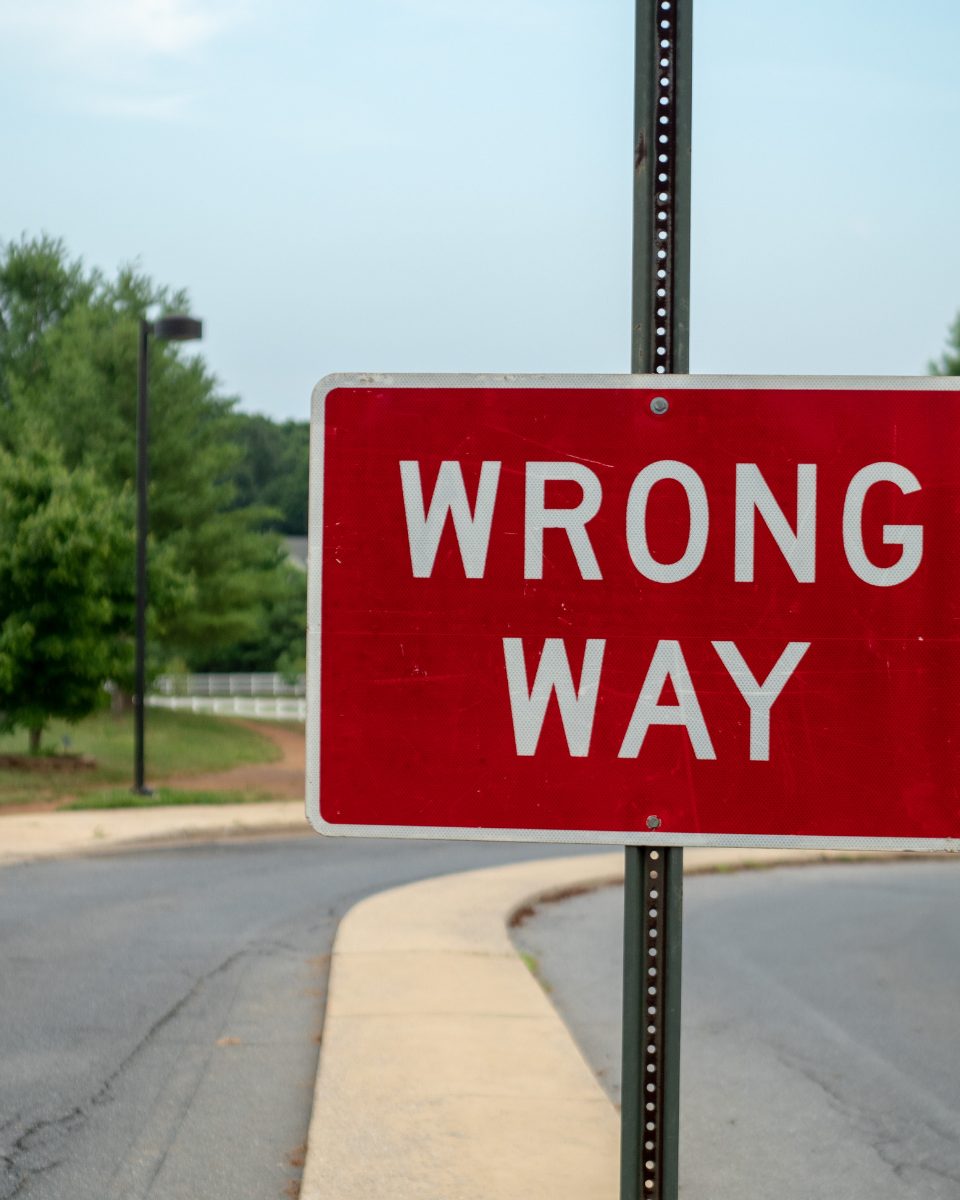 I have a love/hate relationship with NPS.

When done correctly, it can be incredibly powerful.

Unfortunately, in the B2B space, there is a huge blind spot in how NPS is calculated which can lead investors to make decisions that can cost them millions of dollars.

When conducting due diligence on a B2B target, it is essential to validate the strength of customer relationships and verify that the revenue base is secure.

Why is this essential?

Because it’s well documented that 70% to 90% of deals fall short of expected returns, and one of the most common causes of B2B deal failure is customer concentration risk.

If post-close a key account leaves or lowers spend, there will be a material impact on the company’s financials and many never fully recover.

NPS is an effective risk measurement tool because it objectively and empirically helps investors determine the strength of customer relationships. And, when NPS is combined with qualitative insights, it can also be an effective risk mitigation tool since it helps management teams understand exactly what must be done in the first hundred days post-close to secure any accounts that might be at risk.

Personally, what I love about NPS is how simple it is. The score is derived by asking one question: "How likely would you be to recommend Company X to a colleague in the industry?" Those answering 9 or 10 are Promoters. Those answering 7 or 8 are Passives. Those answering 0 to 6 are Detractors.

Well, that’s a tricky question to answer and there are a lot of different perspectives out there.

However, almost everyone would agree that an NPS of +82 is a great score. An investor considering a target company with an NPS of +82 would feel pretty good about the ability to retain and sustain the revenue base since it tells us that most customers are Promoters and that there probably aren’t systemic issues with the customer experience.

On the other hand, almost everyone would agree that an NPS of -14 is a terrible score. An investor considering a target company with an NPS of -14 would almost certainly walk away from the deal or – at a minimum – reconfigure the deal to ensure they are protected from systemic downside risk.

Now the shocking thing about these two scores is that both them – +82 and -14 – were generated by the same target company with which we recently conducted due diligence.

How is this possible?

In this video, we review actual figures for the target company I just mentioned.

Not all NPS scores are the same

Shouldn’t each customer’s share of voice in the NPS calculation be proportionate to their importance?

When we weight the results so that each customer’s impact on the score is proportionate to the percent of revenue they generate, NPS becomes much more representative of the state of the revenue base.

In this case, I mentioned the three largest accounts generated nearly 50% of revenue. All of them were Detractors which drastically lowered the NPS in Quartile 1 but also the Total NPS. By virtue of being Detractors, those three largest accounts are all considered to be at risk. In fact, during in-depth interviews we conducted with decision-makers at these three accounts, all of them said they were planning to lower spend with the target company going forward, and one was in the process of preparing an RFP search for a replacement supplier.

We can’t speak for the consumer world, but in the B2B space, part of the reason NPS has come under scrutiny is that it ignores customer concentration and in doing so becomes less descriptive of the current state of the revenue base and less predictive at helping investors model the future growth outlook.

Finally, I should mention this is not unique and we see this pattern holds true with nearly every target or portfolio company out there.

If you haven’t done an analysis like this on your own, we encourage you to do so because it can be eye-opening. It will help you realize every business has a “critical few” and the “insignificant many.” The question is, which of these segments is driving your decision-making?

If you'd like to learn more about our Customer Insights or 80/20 methodologies, please contact us. We make it look easy, but caution: don't try this alone.

When we uncover issues

How do you know your acquisition target has the secure customer base they claim? You conduct customer research with Strategex. We've got 20+ years of experience researching and analyzing customers. And, we support $1.4B in transactions every year. 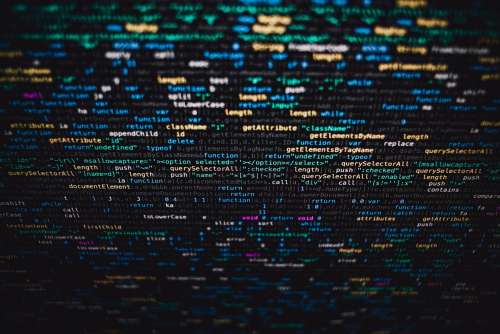 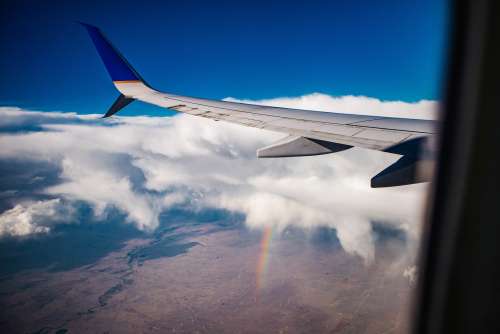